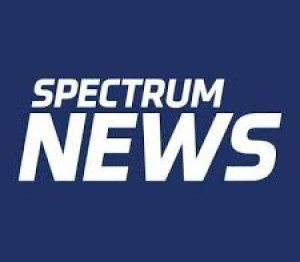 SAN ANTONIO — A former Reagan High School basketball player is reflecting back on the day he almost lost his life. In 2018, Kaeyel Moore was in the middle of practice when he suffered from sudden cardiac arrest. Moments before collapsing on the gym floor, the teen says he felt fine. “I look down and look at my body. Then I saw the patches on me and I was like […] 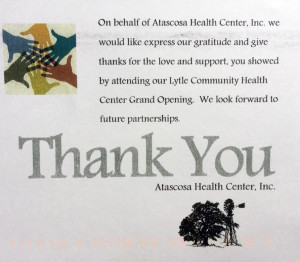 RiverCity Cardiovascular recently attended the Lytle Community Health Center Grand Opening. The Atascosa Health Center, Inc. thanks RCCV for attending and expressed their gratititude and thanks for the love and support that RCCV showed by attending. They look forward to future partnerships.

Dr. Magallon was quoted in a story originally posted on www.woai.com, read original complete story here. A new study shows not only does regular exercise help to prevent a heart attack, it can also drastically increase your odds of survival if you do have a heart attack, News Radio 1200 WOAI reports. They study, published in the European Journal of Preventive Cardiology, shows people who engage in moderate regular exercise […]

Dr. Magallon from RiverCity CardioVascular was quoted in a story by News Radio 1200 WOAI regarding the $3 Million Southwest General Hospital Upgrade such as the new Cardia Catheterization Lab.  Here is the story from News Radio 1200 WOAI below with a link at the end to the full story: “A major upgrade is coming to the facilities at San Antonio’s Southwest General Hosptial, with a goal of providing more […] 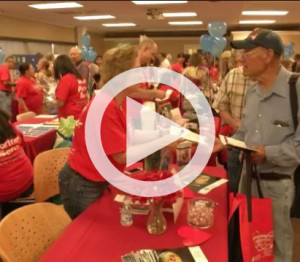 Dr. Rivera of RiverCity Cardiovascular was quote in a story by Spectrum News who was covering the Southwest General Heart Health Fair in San Antonio on Saturday February 11, 2017. Here is the story from Spectrum News (www.twcnews.com): “To increase American Heart Month awareness, Southwest General Hospital hosted a community Heart Health Fair over the weekend. Dozens of families took advantage of free health screenings like blood pressure and cholesterol […]

“Local heart surgeons say a ‘dissolving stent’ which has just been approved by the FDA is a major advance in cardiac care, but they also say it will require cardiologists to investigate to make sure the new ‘Absorb’ stent is used only on the right patients, News Radio 120 WOAI reports. The stent, which has been used in Europe for the past two years and will now be introduced in […]

Dr. Christopherson is featured in Dr. Oz The Good Life 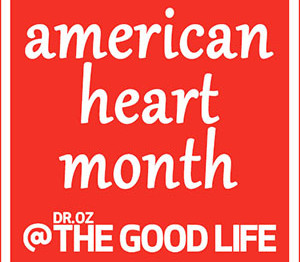 Originally Written By Amy Capetta Feb 17, 2016 When Vickie N. stepped on a stone while doing yard work in the summer of 2015, the last thing she was thinking about was her heart. And why would she? At age 48, she was healthier than she’d been in a long time — finding out she had type 2 diabetes had motivated her to become vigilant about diet and exercise. “Over […] 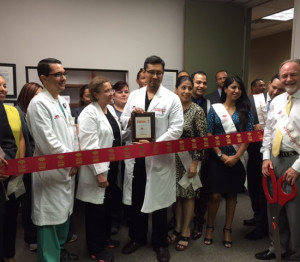 The San Antonio Hispanic Chamber of Commerce would like to welcome RiverCity CardioVascular to the Hispanic Chamber Familia! RiverCity CardioVascular is a comprehensive independent cardiology practice specializing in the diagnosis and treatment of heart, cardiovascular, and peripheral vascular disease, with four different locations around town for your convenience. We are proud to welcome such an amazing company into our chamber and look forward to their involvement as members. We would […] 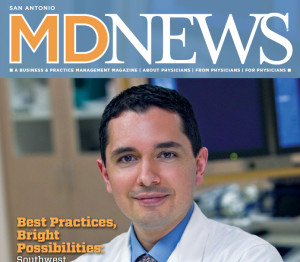 Dr. Magallon was recently featured in the San Antonio MD News. The article entitled “Best Practices, Bright Possibilities: Southwest Hospital’s Cardiovascular Department” can be downloaded by clicking on the thumbnail to the left.