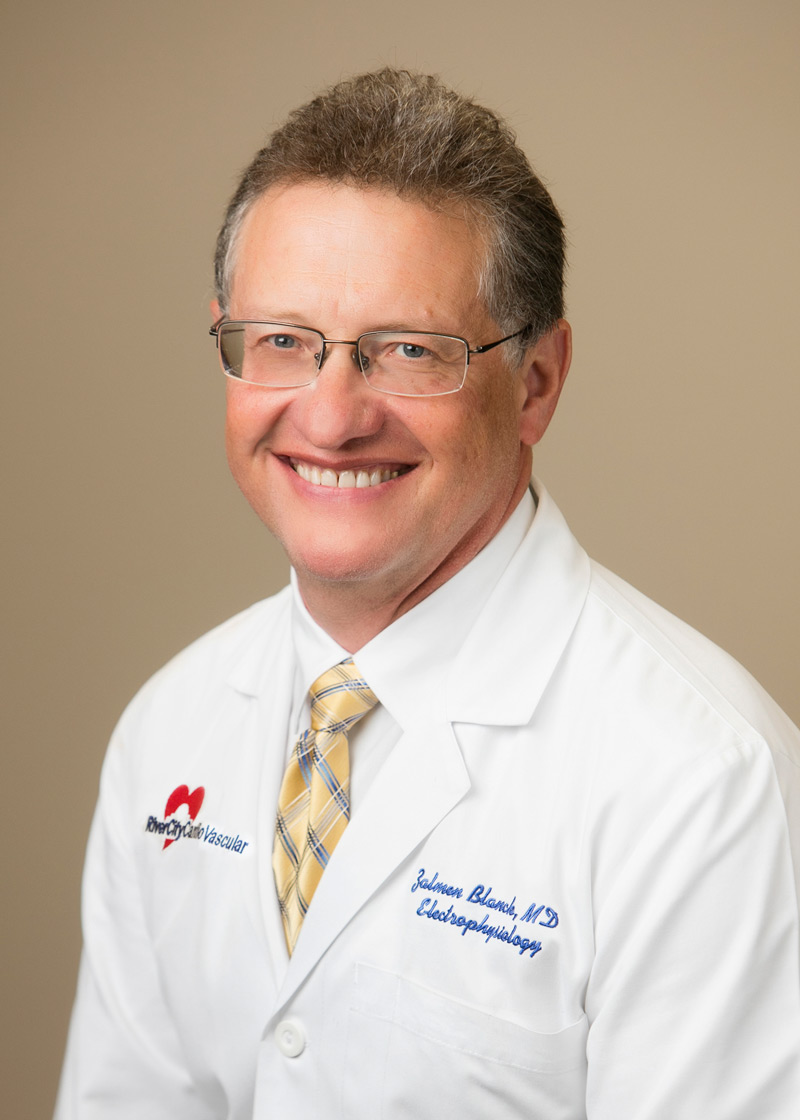 Zalmen Blanck, MD, FHRS is a Cardiac Electrophysiologist. Dr. Blanck graduated from the National Autonomous University of Mexico School of Medicine in Mexico City. He completed his residency and electrophysiology fellowship at University of Wisconsin Mount Sinai/Sinai Samaritan Medical Center in Milwaukee, Wisconsin. He completed his cardiology training at Baylor College of Medicine in Houston, Texas.

Following his EP fellowship, Dr. Blanck served as director of the Electrophysiology Laboratory at Zablocki Veterans Affairs Medical Center and as assistant professor of medicine at the Medical College of Wisconsin in Milwaukee. Between 1993 and 2014, Dr. Blanck worked with Aurora Cardiovascular Services/Aurora Medical Group in Milwaukee. He also served at the University of Milwaukee Medical School, Milwaukee Clinical Campus, until 2000 when he became a clinical Adjunct Associate Professor of Medicine at University of Wisconsin School of Medicine and Public Health at Aurora Sinai and Aurora St. Luke’s Medical Centers. From 2008 to 2014, Dr. Blanck served as director of Electrophysiology Services at Gunderson Lutheran Hospital in Lacrosse, Wisconsin. He is currently a Fellow of the Heart Rhythm Society.

His professional interests include the use of catheter ablation techniques and devices to treat cardiac arrhythmias. In his spare time, he plays classical guitar and enjoys outdoor activities including fishing and hunting.